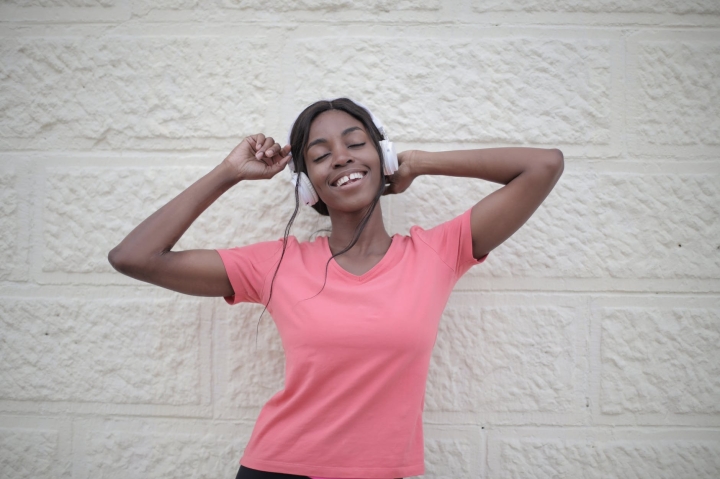 I’m one to write a list on my blog. It’s fun to write down things in short bullets and not have to explain yourself (too much.)

I’ve been listening to Apple Music lately and it’s pretty cool to find songs that I used to listen to (mainly country) as well as songs (both modern and older) that I probably should have known all along. On top of that, I’ve found relaxing song lists that had cool music to focus and relax.

Anyway, here are some songs I’ve found have made me happy (or awake at least):

There’s much more…maybe I’ll make a series out of it. What have you been listening to?